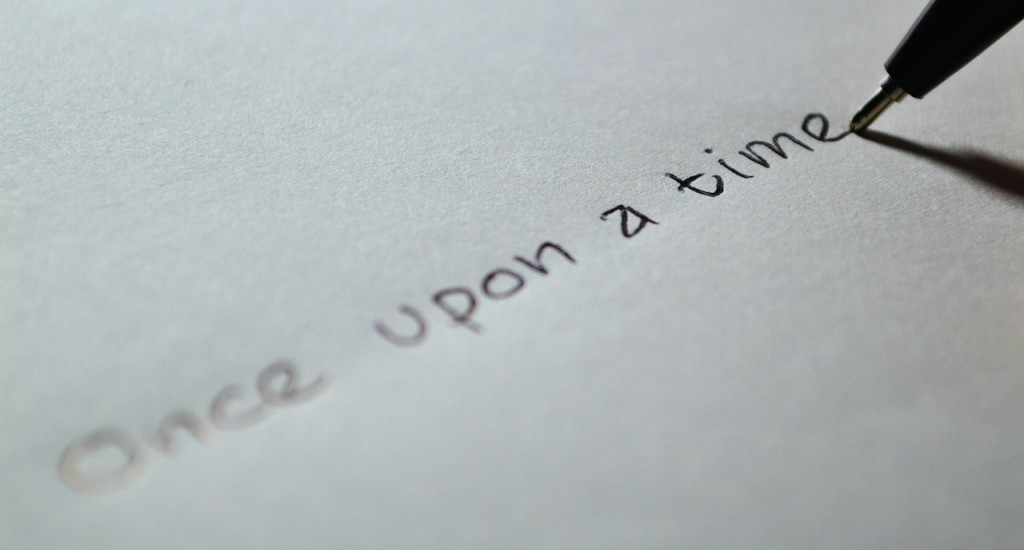 2015 was a year of Big Things for Mushroom and his mum.

Mum (Rachael) had not long started working for herself and Mushroom was gearing up to start Big School. Sometimes these big things felt pretty scary – like ‘butterflies and bumblebees’, Mushroom would say. But butterflies can be exciting too, so mostly they chose to be excited.

Over the course of 2015, lots of lovely things happened. Mushroom discovered bowling, fell deeper in love with (and got even better at) swimming and started to get excited about learning letters. He even learned how to write his name. Rachael learned that being herself in business meant that she was much happier, much more of the time. 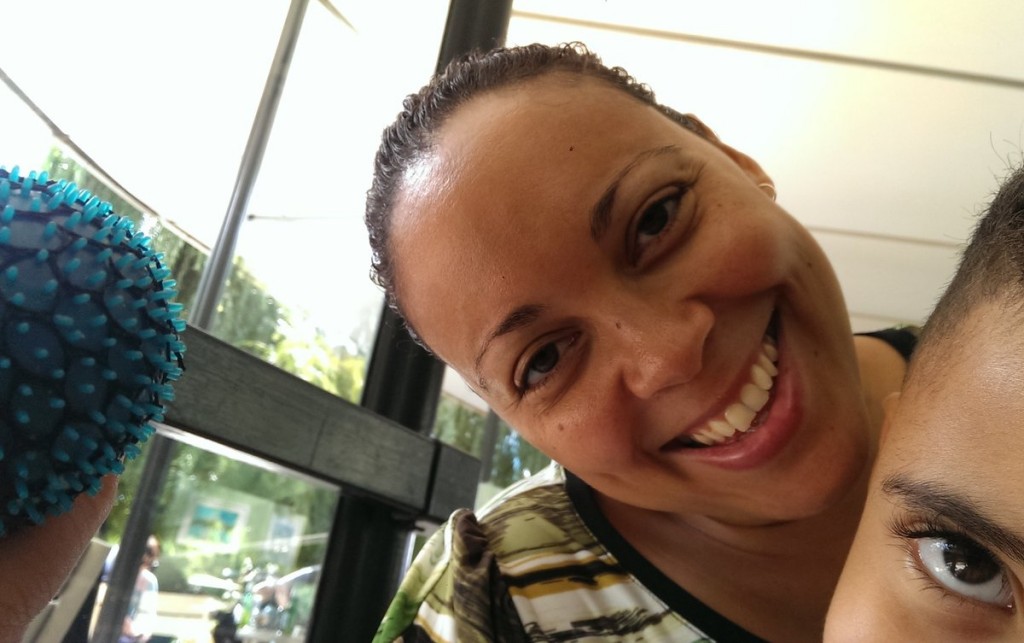 Sad things happened this year but Mushroom and his Mum stayed focused on finding the joy they had wished for at the start of the year. Globally, some pretty big sad things were happening but Rachael felt that Mushroom didn’t need to have those on his mind until he is older and she did a little to direct the light to at least some of those who need it most.

At the start of 2015, Mushroom and his Mum put little slivers of light in a Joy jar. At first this was daily, then it slipped to weekly, then to occasionally. Despite this inconsistency, the jar is now full. And there is even more joy in their heads, should they choose to access it.

As the end of the year approached, Mushroom started to try and read for himself, bringing an extra dimension to the books he had been enjoying all year but he still loves for Mum to read old-fashioned fairy stories to him when he’s too tired to look at the pictures and just wants to lose himself in a beautiful story.*

In December, as Rachael (almost!) finished writing her first coached e-course for parents who really want to embrace their perfect imperfectness, Mushroom was ready for a break from learning. So it was just as well that it was almost time for the Christmas holidays! 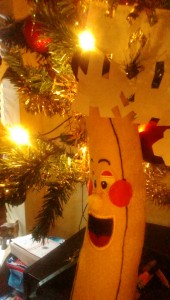 Mushroom put up the tree (with a little help from Mummy!) and then he and Daddy surprised Mummy one day when she worked late, by putting up tinsel and other decorations all over the house for her to find when she got home. Mummy loved this little 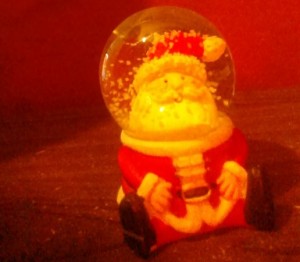 piece of family magic and rewarded them with magical hugs – enough to fill their tanks into 2016.

As it’s not quite the end of 2015 yet, we’ll leave our little story there… For now. However, it is time for Mushroom and Mum to take a Christmas blogging break, so I’ll let Mushroom have the last word on 2015, and he’ll be the one to start our new ‘once upon a time’ in 2016.

“I’ve had a nice year. The best bits have been PE, learning letter sounds at school, practising the nativity and having Christmas parties. With cracker hats! I also enjoyed watching the Tiger Who Came To Tea today. Next year I will be bigger and I want to do more swimming and more bowling. And have more parties” 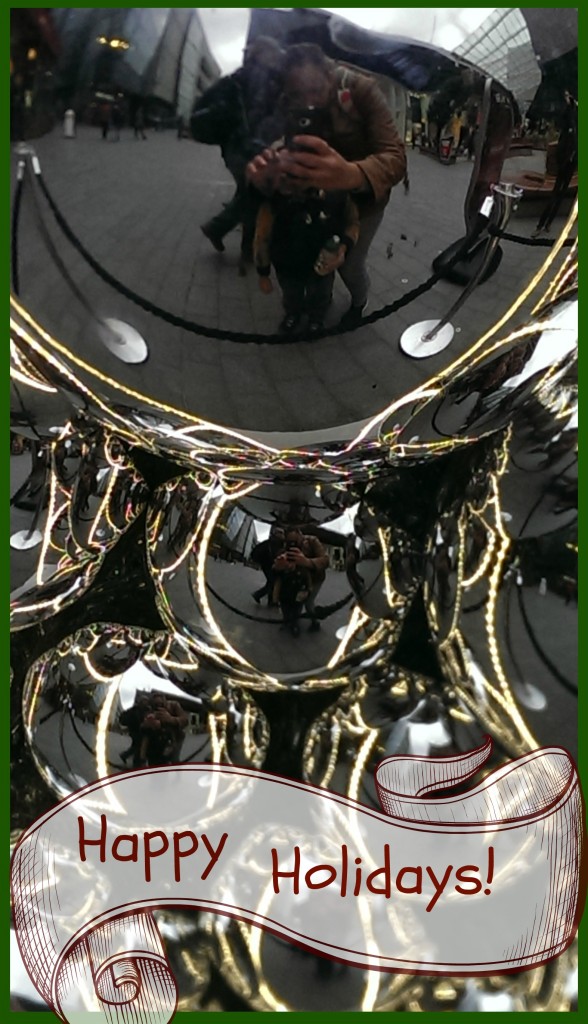 *Thanks to Parragon Books for this beautiful Hans Christian Anderson anthology, which I’m sure we’ll be enjoying for years to come!