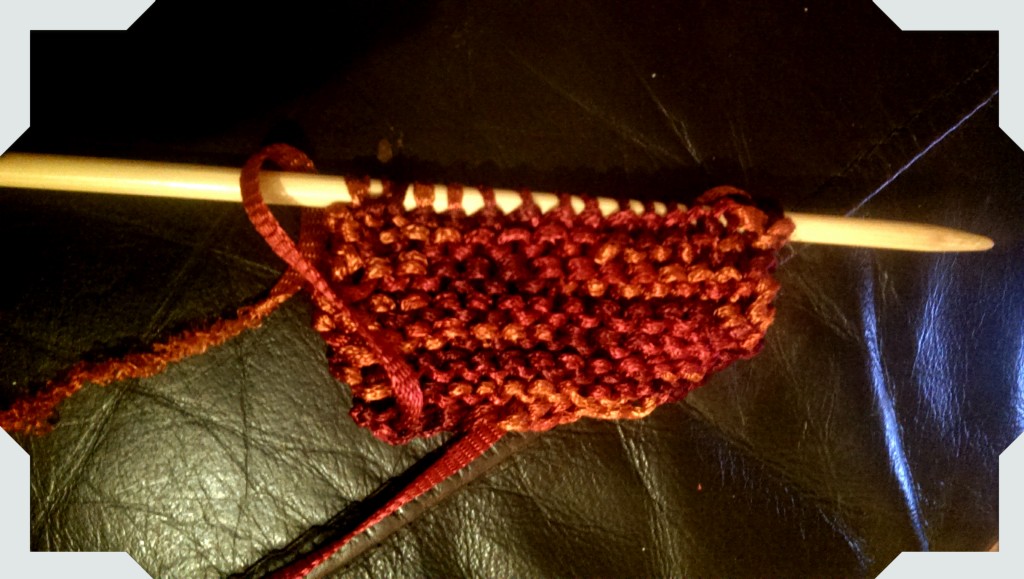 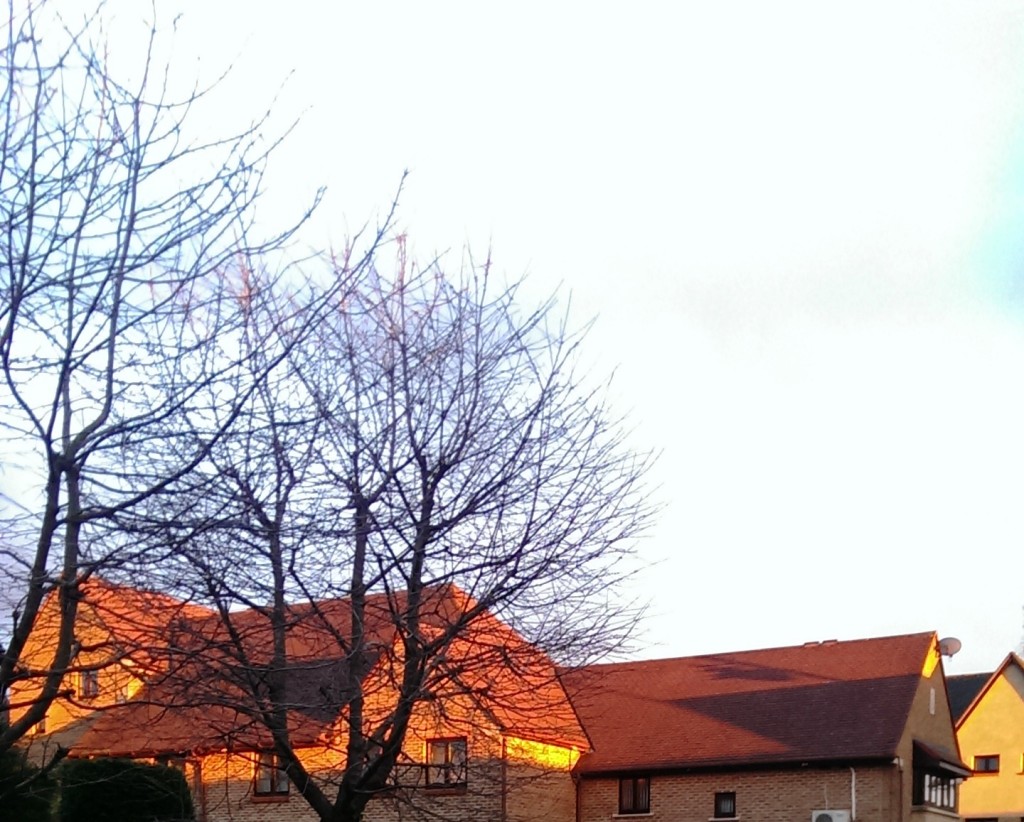 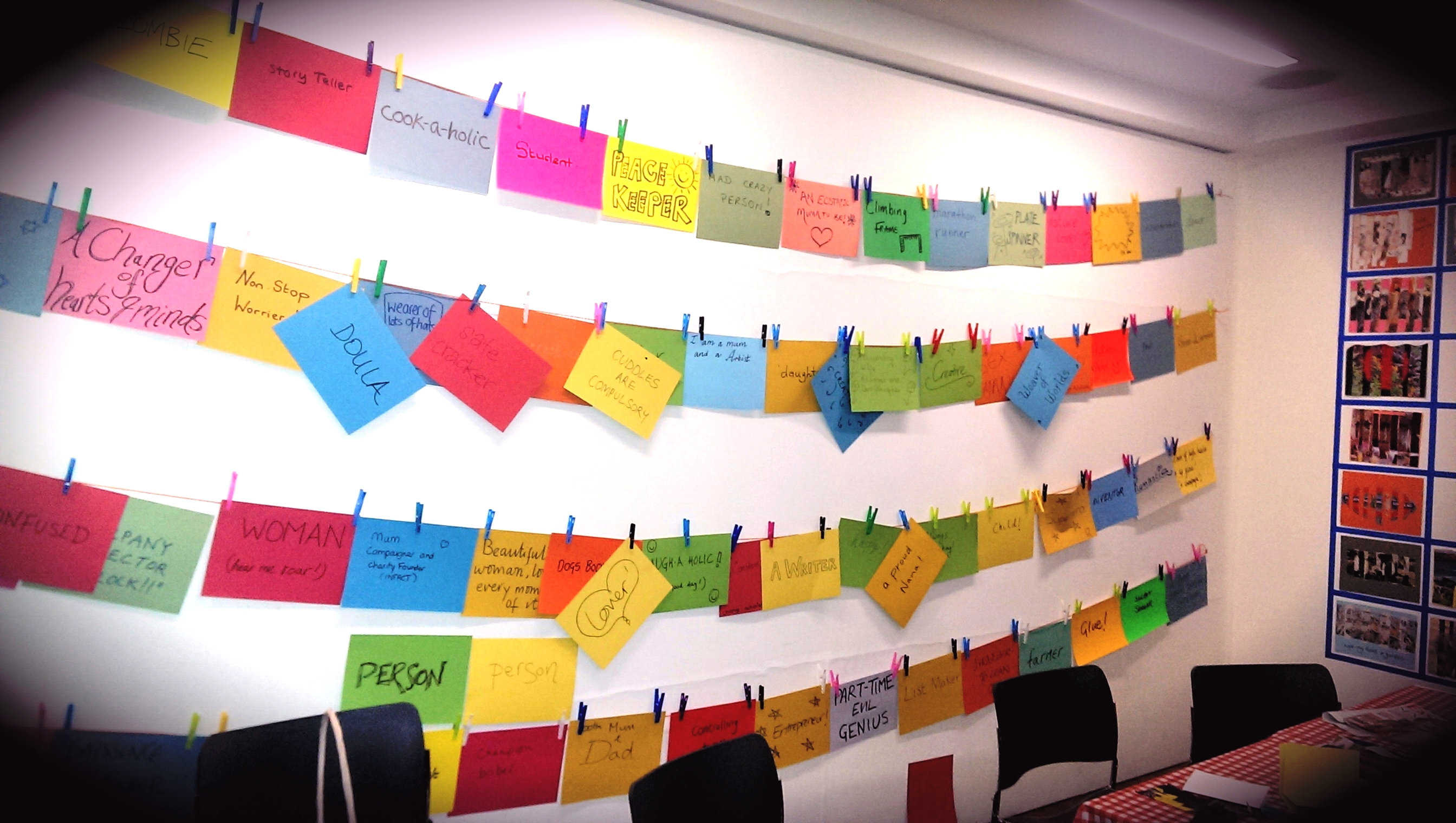 Parmjit – A Daddy Plus interview

Earlier this year, I revived my Mummy Plus series of interviews. I interviewed Owner/Manager of Tatty Bumpkin South East Oxfordshire Louise Steele, followed by award winning textiles designer Genevieve Bennet. I do have more Mummy Plus interviews coming up but I thought it was about time I redressed the balance and did at least one Daddy Plus interview. So, this month I interviewed friend and Daddy Plus Parmjit Singh, a professional filmmaker and photographer who set up his company peanut photography following the birth of his daughter two-year old Peanut*, in 2011 (see what he did there, Awwww….) so that he could spend more time at home with her. Parmjit has over 10 years professional experience but has been taking photos for much longer than that, having first picked up a camera when he was just five years old, when he was caught playing with his uncle’s cameras. Parmjit and his wife share equal care of peanut, with Parmjit staying at home with her while his wife works part-time. Parmjit also enjoys cooking (he’s pretty good at that too) and watching movies.

I can personally vouch for peanut photography, as Parmjit has been Mushroom’s (un!)official photographer since we met in 2011 (through the children, as you do). Need proof? Well, here’s a photo he took of Mushroom (taken at c.18 months): 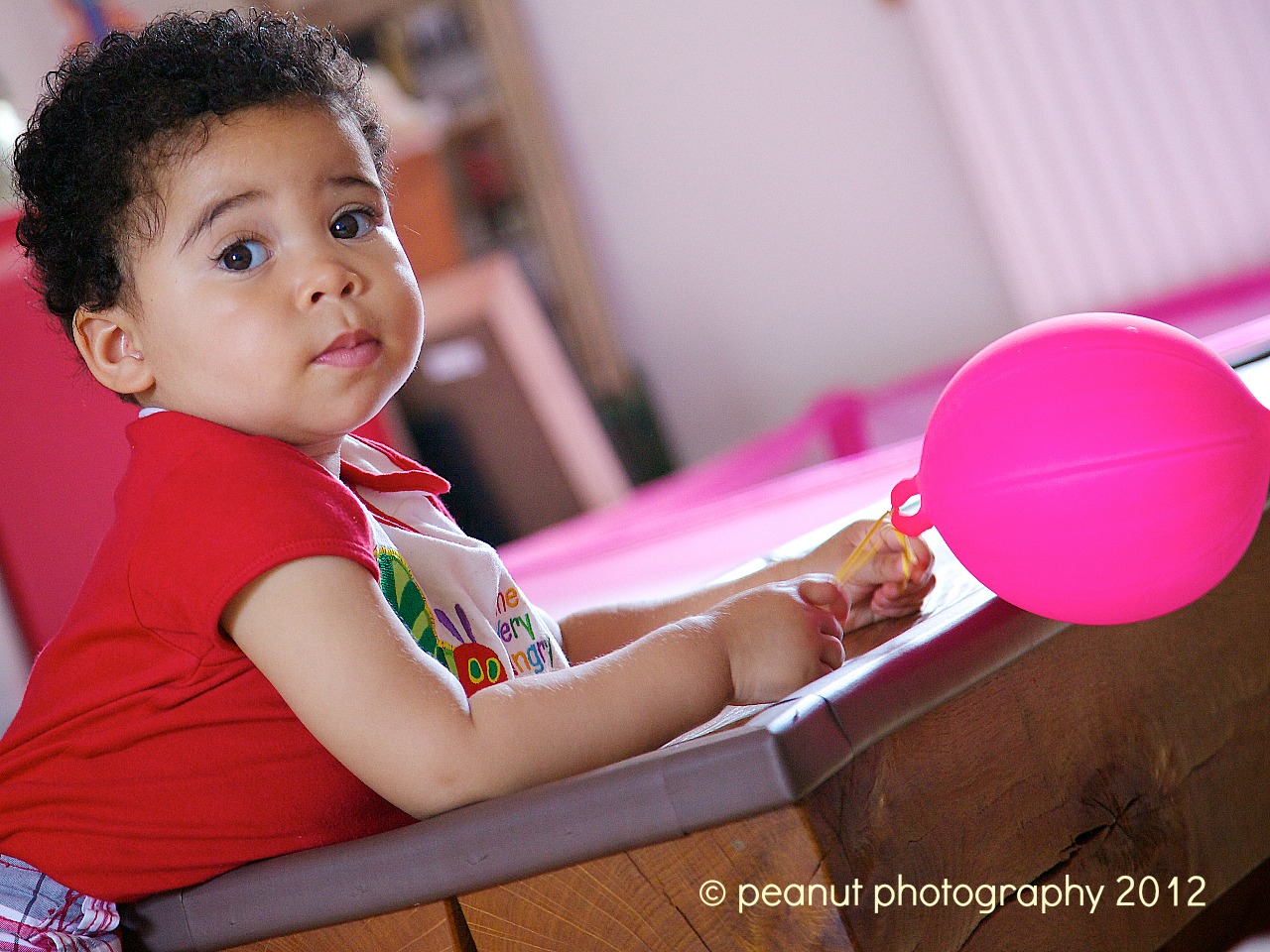 This is the only photo of Mushroom that exists online!

You set up peanut photography after your daughter’s birth. Tell us a bit about what you were doing before.
I ran a not-for-profit film production company called Black Chilli Productions. I worked with a wide range of individuals and groups in the community including young people, disadvantaged groups and the older generation. We made films and I also taught filmmaking out of a production office in Stratford (East London). I ran, and still run, an independent film company, agitateFilms, for more commercial projects and to develop my own films.

What was it like starting out on your own with a newborn at home?Unfortunately by the end of 2010 the recession really started to effect Black Chilli and funding was becoming scarce and harder to secure. It was a scary time. I decided to give up the production office and put Black Chilli on hold so I moved my work into a spare room in the house. When my daughter was about three months one of our lovely aunts came around. I was proudly showing shots of Peanut on our TV. She kindly complemented my photography, which gave me the idea to set up Peanut Photography. It was very tough at first – adjusting to working from home, juggling work, Peanut, my partner and personal stuff. It still tough but it’s worth it.

You do weddings and events, fashion and portrait photography. What’s your favourite?
I don’t really have a favourite. They all have positives and occasional negatives. For me, the best thing about being a photographer is meeting and working with people – whether they are brides/grooms, children, actors, models and others in the creative industry. I’ve met some great people and made new friends as a result, including you Rachael!

What is it that you enjoy most about photography?
It’s all about photographing people for me. I always have a good time even if I’m stressed and tired. I enjoy the interaction with lots of different people. Photographing children – babies, toddlers and older children, is a lot of fun as it gives me a great excuse to behave like a big kid!

Who or what inspires your work?
Initially it was my uncle Steve, who was a keen photographer. Later on, seeing my father struggle and work hard inspired me to be the best I could be. In terms of the industries I work in, I don’t really have any specific photographers or filmmakers that have inspired me. There are just too many of them to mention as I admire so many. Ever since I was a kid I was always surrounded by art whether it was film, photography or music. I just always wanted to be an artist.

How do you and your wife manage the childcare between you?
I sometimes forget how fortunate I am. My wife is very supportive. She works hard. We both work hard to manage childcare and work. As a freelancer, my work fluctuates so there are periods I’m working at home, processing photographs or doing marketing stuff. It’s flexible so I make time to spend with Peanut and take care of her. It just made sense that I do it. Also, I wanted to do it. I didn’t just want to be a father who came home from work everyday and saw his kids for an hour, then ate and collapsed on the sofa and the cycle begins again the next day. We both wanted to be Peanut’s main carers for at least the first two years so we worked around that to make it happen.

What’s your biggest challenge at work and how is this different to what you were doing before?
The biggest challenge is getting paid work. Today, a lot of people call themselves photographers but doing it as a profession is very different to doing it as a hobby.  Often, people assume that it’s something you’ll just do for free but it is hard work just like any other job. The kit is also expensive and it takes years of dedication to learn the craft, however, it’s also great fun and I love it.  Making films was more difficult in some ways, as it involved getting larger teams together and a lot of organising logistics ((actors, crew, location, props etc.).  The great thing about photography is that most of the time I can do it on my own although it does sometimes require small teams, particularly when it’s a fashion assignment. It is possible to make films on your own as well but it’s so much more involved as you have to take on all the roles.  At the moment, I’m taking a break from film production. I’m writing a micro budget feature and focusing on the photography side of things!

If money was no object, what would you do with your time?
I would spend more time with my daughter, cook more, travel, help my mum, dad and sisters more. Generally take care of myself and my family. I would carry on doing photography and film-making but wouldn’t have the pressure of having to make money.

If you had to describe Peanut in just three words, what would you say?
Confident, beautiful and intelligent.

peanut photography has a range of special offers and packages for portraits, weddings and events. If you would like to work with Parmjit, email him to book a free no obligation consultation. Or, If you’re on twitter, follow him and send a DM. If you mention Mothering Mushroom when booking you will receive 10% off  the usual fee. Parmjit is excellent with children!

If you would like to take part in a Mummy/Daddy Plus interview, either leave a comment below, email me or DM me on twitter. If you’re a bit shy but know of someone else you feel is a Mummy/Daddy Plus, let me know why you think they should be interviewed and pass on their contact details so that I can get in touch.

*Peanut is not her real name. I just seem to gravitate towards people whose kids’ nicknames involve food!

Disclosure: I have not received any compensation for recommending Peanut photography and will not receive any commission should you make a booking. Read my full PR and disclosure policy for more info. 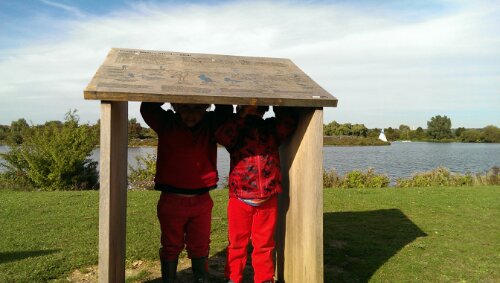