Mushroom likes coconuts. At least, he likes all the coconut flavoured things we’ve made and/or eaten. He’d never handled a real coconut until recently.

In my childhood, coconuts were a real treat. We never bought them but if we ever won one at a fair we’d have caramelised coconut. It’s a delicious treat – if only slightly healthier than candy floss – and so easy to make! 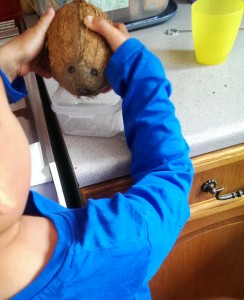 He was a bit apprehensive about the hair but soon got over that. We made holes in the ‘hedgehog face’ to get the coconut water out, which involved a bit of singing.

Mr B sings this from time to time and I think it stuck in Mushroom’s head so he was obsessed with the idea of trying some coconut water. He was less than impressed and about to leave me to it when he saw I had a hammer. ‘What’s that for?’ 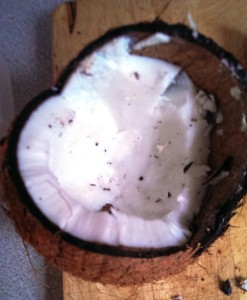 This impressed him! He wasn’t keen on the fresh coconut so rushed off after that while I separated the fruit from its shell and roughly grated it (a bit time consuming, but worth it!).Once you have the grated coconut, all you need to do is: 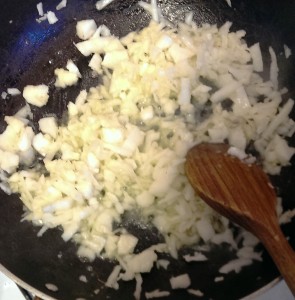 Keep stirring until it turns brown. 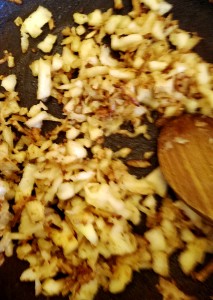 Eat while its hot! It makes for a lovely ice cream topping.I keep it in a container in the fridge for a few days and warm it up when we want to eat it, although it tastes good cold too.