I hope you all managed to make it through the holiday in one piece! Spending time with family 24/7 can be a challenge but I really made the most of it this year and enjoyed myself. As of course, did Mushroom. I have already blogged about a few Christmassy things (including this fantastic book of Christmas stories from Parragon books that got us through the season) so I won’t go back through all that but here are a few photos of our best bits: 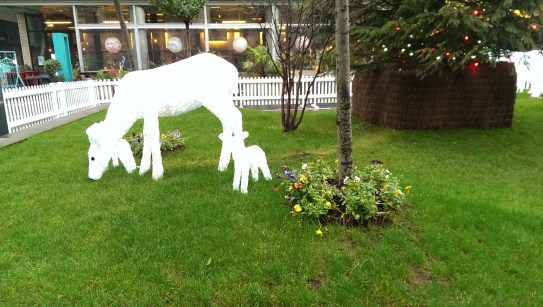 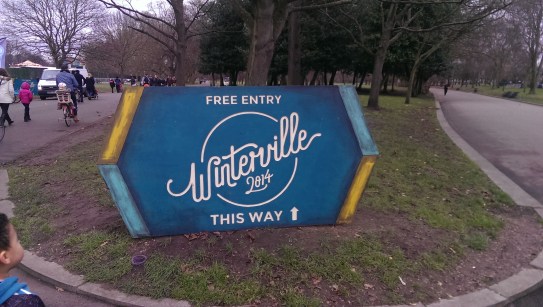 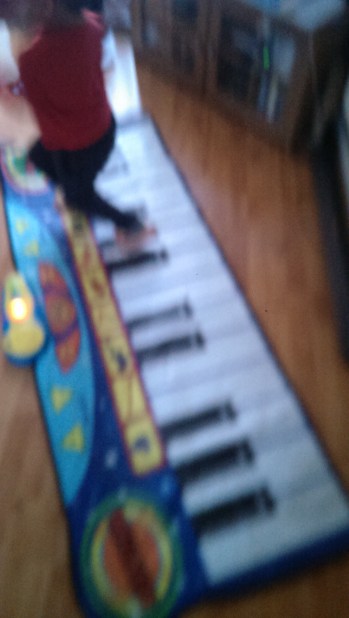 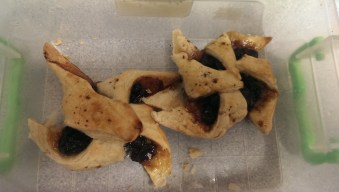 We had some worst bits too – tantrums, tears etc. but I’m sure I’m not the only one! Unlimited sugar (not sure that was a good idea for any of us!), no routine and a highly sensitive 3 year old (and 30*cough* year old!) do not make for a Pinterest* perfect Christmas so I’ll leave those photos to your imagination!

This time last year Mushroom wrote our New Year post as I was feeling a bit sorry for myself but this time, I think he may well write his later in the month as looking back, I’m pretty happy with the way 2014 went – in the end. It didn’t start so well and actually got worse before it got better… But then it got better. And better. I have blogged in more detail about my reflections on 2014 and rolling resolutions for 2015 over at Honest Speaks so I’ll try not to repeat the same stuff here..!

As a parent, my rolling resolution is the same as always – simply to continue being honest about the trials of parenthood and to keep trying to be more present. This year I’ve done ok I think. Mushroom will probably be best placed to give his opinion on that in 20 odd years time so for now let’s go with my own analysis…. He knows I love him and we’re still on speaking terms (most of the time, except when I’m ‘not his best friend anymore’). He is clean, well fed (well, not underweight) and seems happy. Yep, I’m doing ok. Not perfect but hey, this is real life here.

This year, I’m looking forward to seeing Mushroom grow even more. To having more hilarious conversations, seeing him hit more milestones and no doubt even more surprises. He starts school next September so that will be the next major adventure for us both. To think this time next year he’ll have been at school a whole term is just mind boggling. I am both dreading it and looking forward to it in equal measure. I’ll be starting a major training course at the same time so that will be an interesting challenge! I think we’re ready for 2015 though. Bring it on!

*I’m not on Pinterest. I tried it but found it a bit too stressful if I’m honest (I told you I’m sensitive!)